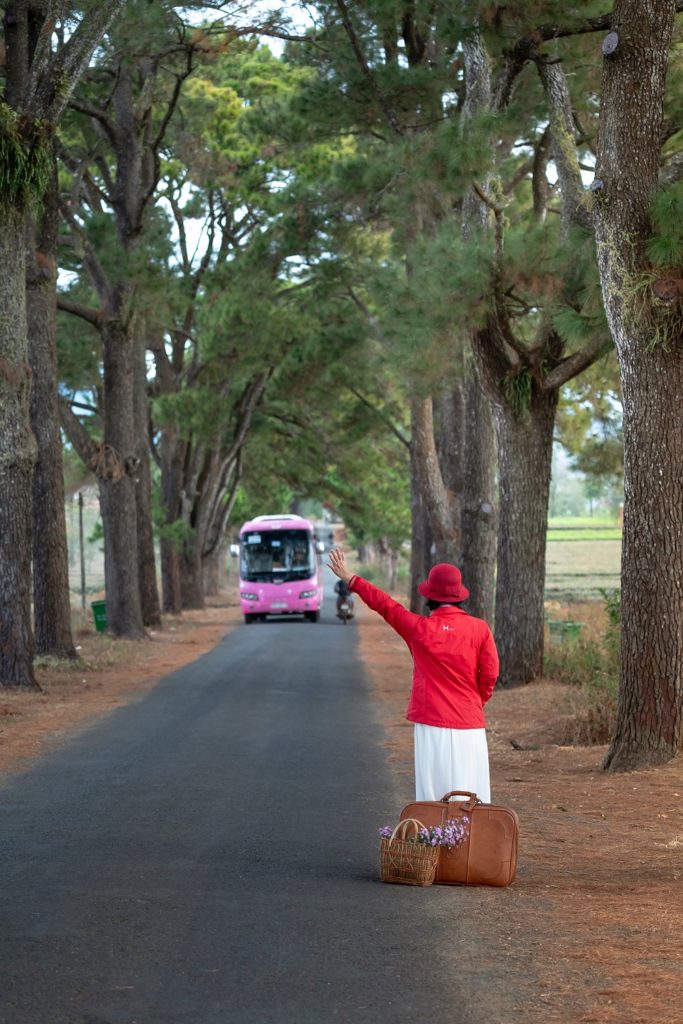 The old minibus rattled slowly along stopping at every village and hamlet in the valley. It took an interminable two and a half hours to make the journey from the head of the valley to the terminus in the small market town, where the driver would have his lunch before making the return trip.

Phil, the bus driver for over twenty years, lived on his own in a small cottage at the head of the valley. He had enough space to park the bus overnight, a boon to both Phil and the bus company as it meant they could cut the service up and down the valley to a single bus a day, arguing with the local community that an hour in town was sufficient to do any business they had there. Phil was a bit more flexible with the hour, and the timetable he was supposed to adhere to. He often left the terminus half an hour or more later than scheduled. But as nobody complained to the bus company, they did nothing about it. It also meant that Phil had time to visit Betty Scrogler.

Betty had been Phil’s childhood passion at the village school, but since she moved to the metropolis of Goddersdyke, population six thousand and seven, she had become beguiled by the bright lights of high living. Still, she welcomed a visit from Phil every now and again, especially around month-end when Phil got paid.

One morning, Phil was surprised, and a little put out, when Betty boarded his bus at a stop just outside Haltingstone, population eight hundred and sixteen, one of the bigger villages along his route.

‘What are you doing here, Betty?’ said Phil.

‘I hope I’m catching a bus on its way to Goddersdyke,’ said Betty.

‘Alright, no need for sarcasm, but I don’t often see you out this way, except when you used to come up…’

‘That was a long time ago and no need to bring it up now, Phil. Just do the driving will you,’ said Betty.

The other three passengers already on the bus perked up on hearing this and busily looked elsewhere while focusing entirely on the entertainment they suspected was about to begin.

‘It’s the rules, Betty. I have to collect a fare from every passenger who boards.’

‘I bet it just ends up in the Kings Arms, and if you’re not careful they’ll be the only arms you’ll be seeing the way you’re going.’

One of the other passengers converted a quick snigger into exaggerated coughing.

Phil gave him a sidelong look before speaking again. In a barely audible whisper, he said, ‘This lunchtime then?’

‘Give a girl a chance to recover,’ said Betty, ‘how about tomorrow?’

Phil nodded his agreement and Betty took a seat, her purse intact.

This entry was posted in Blog, Storytime and tagged bus, fare, short story. Bookmark the permalink.