The Performance by Rik Lonsdale

Posted on December 17, 2019 by Vale Advertising 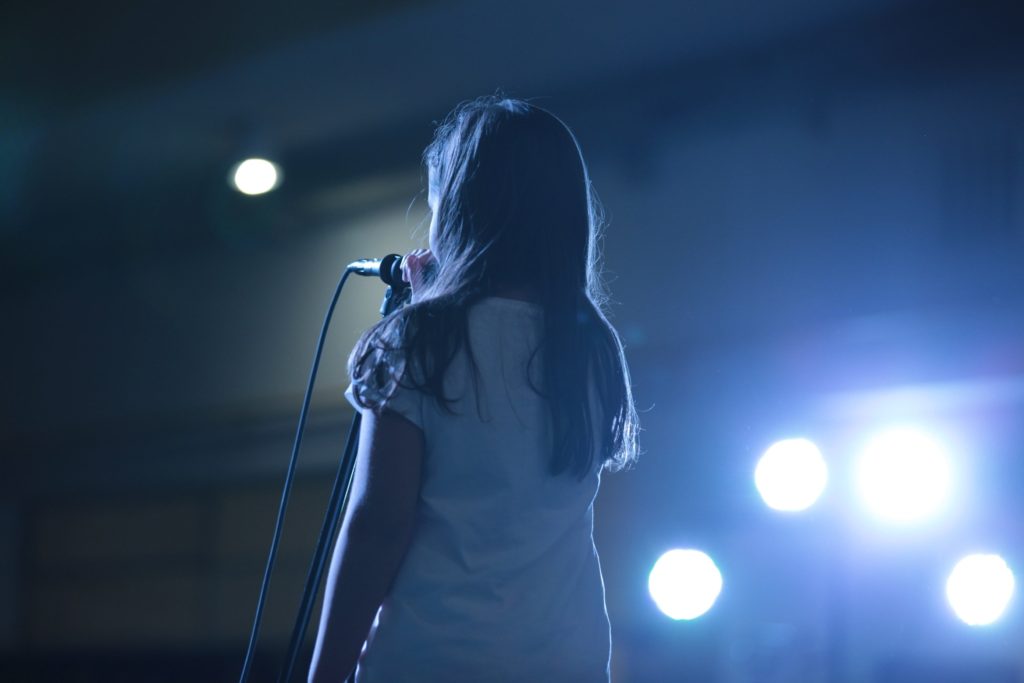 Such was the demand for the best seats that people began arriving half an hour before the performance was to start. They queued in the dark and the rain before the doors opened.

The auditorium was full of hustle and bustle as the audience found their seats. There was no seating plan, so people sat wherever they liked. The early arrivals took their favourite spots, some up close in the front rows, some near the back. Many took aisle seats which meant lots of standing and sitting as later arrivals threaded their way into the vacant seats mid row. Tom and Melanie were two of those late comers, almost last to arrive they had to scan the rows to find a vacant pair of seats.

After the health and safety announcement about fire escapes the lights dimmed and an expectant hush settled over the gathered throng.

‘Is it a long performance?’ whispered Tom.

‘The usual length, why?’ said Melanie.

‘No reason,’ said Tom. Settling back into his seat he pulled a book from inside his jacket and opened it at the marked page.

‘What are you doing,’ hissed Melanie as actors began to fill the stage.

‘Well, I know the story, so I thought I’d catch up on some…’ several people made “hushing” sounds in the seats behind the couple and Tom stopped. He read the expression on his wife’s face and closed the book, returning it to his jacket pocket.

At the interval Melanie let Tom know exactly how she felt about him reading during the performance.

‘What’s the point of coming if you’re not going to watch it?’ she said. ‘I might as well have come on my own.’

Tom attempted appeasement. ‘You’re right, Mel, I’m sorry. It was stupid of me. It’s just that…’

Before Tom could explain himself the audience were called back for the second act.

‘And just make sure you leave that book where it belongs,’ said Melanie as they regained their seats.

At the end of the second act the applause was long and vigorous. Tom and Melanie both joined in with enthusiastic clapping. Then, after a few words of thanks from the director, the audience filed outside once again.

‘At least it’s stopped raining,’ said Tom as they mingled with the after-show crowd, none in a hurry to depart. ‘Do you think she’ll be long?’

‘No, I don’t expect so, look there she is looking for us,’ and Mel waved her arms and began calling, ’over here Sophie, over here.’ Sophie ran over to join them.

‘Did you enjoy it mum, did you see, was I good?’ said Sophie.

‘I did see you, you were very good,’ said Melanie taking hold of her seven-year-old’s hand.

‘Did you like it dad?’ said Sophie, slipping her hand into her fathers and swinging happily between her parents.

His daughter beamed up at Tom while the words “this year” remained in his head, unspoken.

This entry was posted in Blog, Storytime and tagged family time, nativity, performance. Bookmark the permalink.