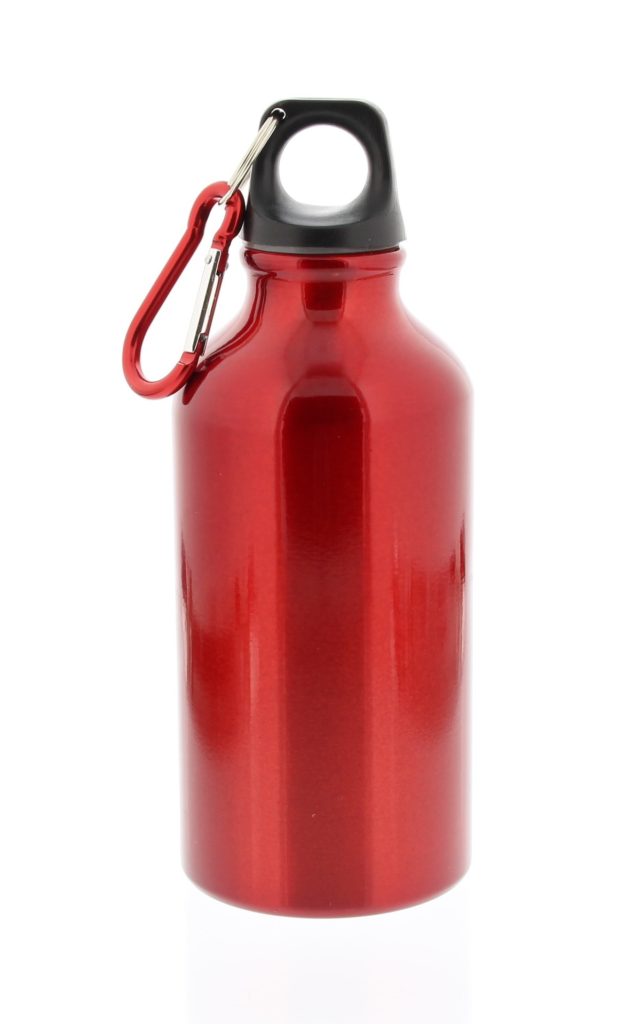 A huge thanks to local writer Rik Lonsdale for sending us this topical and timely story for the web even though we cannot publish this in the magazine.   Enjoy.

I was out for a run, my daily exercise, and I’d stopped to sit on a park bench for a couple of minutes to get my breath. That’s when I first saw him. I pulled an earpiece out. ‘Sorry, what did you say?’

‘Sure, it’s more than two metres away.’ I was putting the earpiece back in when he said, ‘It’s just that I need to sit down for a minute.’

That’s when I took a proper look at him. He was an old guy, maybe about a hundred, I don’t know, but ancient, wrinkly and grey. He was wearing a grubby old coat and he had a stick he was leaning on.  He tried to lower himself onto the bench but his knees sort of gave way halfway down and he landed with a thump. It knocked my water bottle over.

‘Hey, it’s alright, nothing broken, nothing spilled, got the lid on see.’ I showed him the bottle.

I laughed. ‘Haven’t you seen a water bottle before?’

‘Not that colour,’ he said, ‘and we used to call them canteens.’

‘What’s wrong with the colour?’

‘That means I don’t loose it in the grass. I can see it miles away.’

I unscrewed the lid and took a drink. ‘No plastic, see, not like the old bottles. I’m doing my bit.’

‘Yeah, for the environment, not using plastic, saving the planet.’

‘I can’t offer you a drink, social distancing and all that.’

‘I’ve got my own,’ he said. He rummaged in the inside pocket of his old tattered coat and pulled out this ancient thing.

It was a sort of bottle, but it was wrapped up in some old, brownish cloth, and had frayed straps around it. Tatty it was, with holes in the cloth. I could see the dull metal underneath. Wouldn’t want to drink out of it myself.

I watched as the old man pulled a cork out of the top. A cork! Then he took a drink. ‘It’s always best to use your own canteen,’ he said.

I laughed. ‘It sure is,’ I said and took another swig of water, then watched as he took a swig from his bottle.

‘You don’t want to leave that anywhere,’ I said, ‘you’ll never find it again, that colour.’

‘That was the idea when I got it, that it’s hard to spot.’

‘Why wouldn’t you want to find it?’

‘It looks ancient. Where’d ’you get it?’

‘I got it when I was doing my bit,’ he said. ‘But back then we were only saving the country, not the planet.’